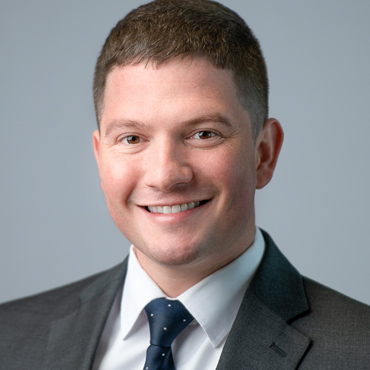 Nicholas Patrick Kelly is an attorney for Duncan Law Group. He has personally recovered millions of dollars on behalf of his clients and has centered his career on protecting people’s rights against some of the most powerful insurance companies in the world. He primarily focuses on personal injury law and his specific areas of practice include car accident claims, truck accident claims, premises liability cases, and wrongful death claims.

Nicholas began studying law at the University of Illinois, College of Law on a full-tuition merit-based scholarship, where he spent his free time helping others in need. During law school, Nicholas worked for the Prisoners’ Rights Research Project, providing legal insight to indigent prisoners. Additionally, he was involved with the Community Preservation Clinic where he battled banks and unscrupulous lenders in order to save his clients’ homes from foreclosure.

Over the course of his education and career, Nicholas honed a multifaceted client-centered approach in his fight against insurance companies, corporations, and institutions that prey on the vulnerability of the public. He treats every client’s case with care, attention, and compassion as if each client were a family member, understanding that, in most instances, his client’s personal injury case marks the most difficult time of his or her life.