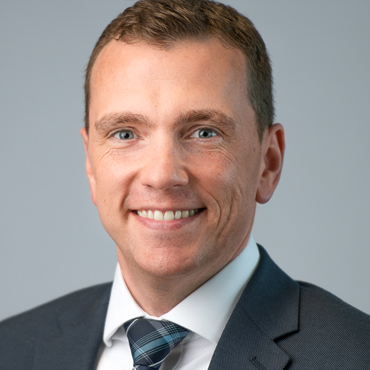 Brian is a trial lawyer, specializing in injury actions, including medical negligence, nursing home negligence, automobile collisions, and work injuries. In fact, he has spent his entire career representing injured persons and families. His practice is statewide, as he has represented people throughout Illinois and appeared in over seventy courthouses in the state.

Raised on a farm in southern Illinois, he learned about the rewards of hard work and dedication. He uses that same work ethic and dedication in representing his clients, advocating on their behalf in the courtroom, making sure they understand the litigation process, and keeping them apprised of the developments in their case.

His success has been remarkable. He has resolved cases for millions of dollars, tried many cases to verdict, participated in over a thousand depositions, and appeared at hundreds of mediations and pre-trial conferences. That experience distinguishes him from many of his peers.

Brian’s success has been recognized by others in his field. Other attorneys throughout Illinois refer cases to him regularly. He has received the distinction of being an “Emerging Lawyer,” after being nominated by his peers. He has also been designated a “Top 100 Civil Plaintiff Trial Lawyer in Illinois,” as well as a “Best of the Bar” certification.

He is also active in community organizations. He serves on the board for a local Boys and Girls Club chapter and he assists immigrants with completing citizenship applications through a non-profit organization. He is a member of the Illinois Trial Lawyers Association, Chicago Bar Association, and Illinois State Bar Association.

He earned his juris doctorate from Southern Illinois University School of Law, where he excelled in trial advocacy. He received his baccalaureate degree from University of Illinois in Urbana, Illinois.