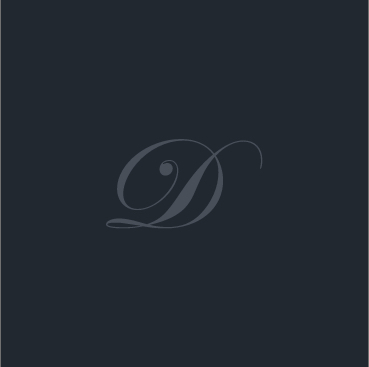 The Honorable Edward R. Duncan, Jr., (Retired) is an exceptionally experienced mediator and arbitrator. With years of experience serving on the bench, Judge Duncan had a first-hand role in presiding over countless civil litigation matters in the Illinois courts.

Prior to joining the bench, Judge Duncan also served as an aggressive and skilled trial lawyer. In his role as a litigator, he handled cases involving commercial litigation issues, medical malpractice, legal malpractice, construction negligence, product liability, and other cases involving acts of negligence that resulted in fires, injuries, and losses.

Judge Duncan is widely considered to be a leader in his craft, backed by his spotless standing before the Bar Association and an impressive track record of results. He is highly acclaimed for his meticulous attention to detail, thorough knowledge of the law, and his unparalleled ability to listen to all parties involved in a dispute. With a penchant for effectively resolving disputes in a satisfactory matter, the Hon. Edward R. Duncan, Jr. serves as a devoted advocate for clients of the Duncan Law Group.

Edward R. Duncan has a well-rounded, 20-year judicial career ranging from trial attorney to mediator and judge. He draws on a wealth of legal experience including the following: